So seeming that we have been snowed in here in Ireland for the past few days…….Netflix & Chill is about the only thing on my to do list. So I decided to put together some of my favourite Netflix series that are deffo worth a binge. In no particular order, here we go…..

Based on a London detective who left the Metropolitan Police for the sake of her family & goes back to work to help solve a series of murders that seem overly familiar to her.

Bases on a serial killer. She collaborates with the police when a string of murders that copycat her style suddenly appear. This is a French series, with subtitles…..Im usually not one for subtitles as I’ve an attention span of a gold fish, but I absolutely loved this.

Based on the Irish immigrating to Canada in the 19th-century.  A psychiatrist weighs whether a murderess should be pardoned due to insanity.This is a fab series, with lots of plot twists.

This series is set in the late 1970s. Based on  two FBI agents who expand criminal science, by delving into the psychology of murder and getting to meet some of these murderers in prison

You’ve probably all heard loads about this series, so I had to see what all the fuss was about for myself. Initially I didn’t think I would be into this series as it was a little bit on the sci-fi side of things for my liking, but I have to say it was an unreal series. Based on a young boy disappears, his mother, a police chief, and his friends, must confront terrifying forces in order to get him back. If you get freaked out easily, I wouldn’t advise watching it on your own.

6. QUEEN OF THE SOUTH

Queen of the south is a nice little series, the first season is fab & the second wasn’t as good but sure of course I had to finish it. Teresa flees Mexico after her drug-runner boyfriend is murdered. Settling in Dallas she looks to become the country’s reigning drug smuggler and to avenge her lover’s murder.

Probably one of my favourite series to watch in a while. Based on a true story. An in-depth look at how an FBI profiler helped track down the terrorist Ted Kaczynski, the Unabomber. Definitely worth a watch if you haven’t already seen it.

8. HOW TO GET AWAY WITH MURDER

Based on a group of ambitious law students and their criminal defence professor. They become involved in a twisted murder plot that promises to change the course of their lives. This has 4 seasons I believe, and it gets better with each season. Im hooked on this at the moment & am waiting for the next episode to be released.

This is a really dark murder mystery series. An absolute must if your love crime series like me & are looking for something to binge watch. Based on a police investigation, in Seattle and the saga of a grieving family, and a  mayoral campaign all interlock after the body of 17-year-old Rosie Larsen is found in the trunk of a submerged car. This has 4 season on Netflix and Im raging theres not more.

Lastly Power. If you haven’t seen it, your going to love it. It takes a few episodes to get into, but once you do you’ll be hooked.

James St. Patrick, a wealthy New York night club owner who has it all, catering to the city’s elite and dreaming big, lives a double life as a drug dealer.

Some series I haven’t watched but that are meant to be worth a watch….

Hope you guys found that helpful, and if you’ve any good recommendations for me pop them in the comments below.

This site uses Akismet to reduce spam. Learn how your comment data is processed.

Get to Know me 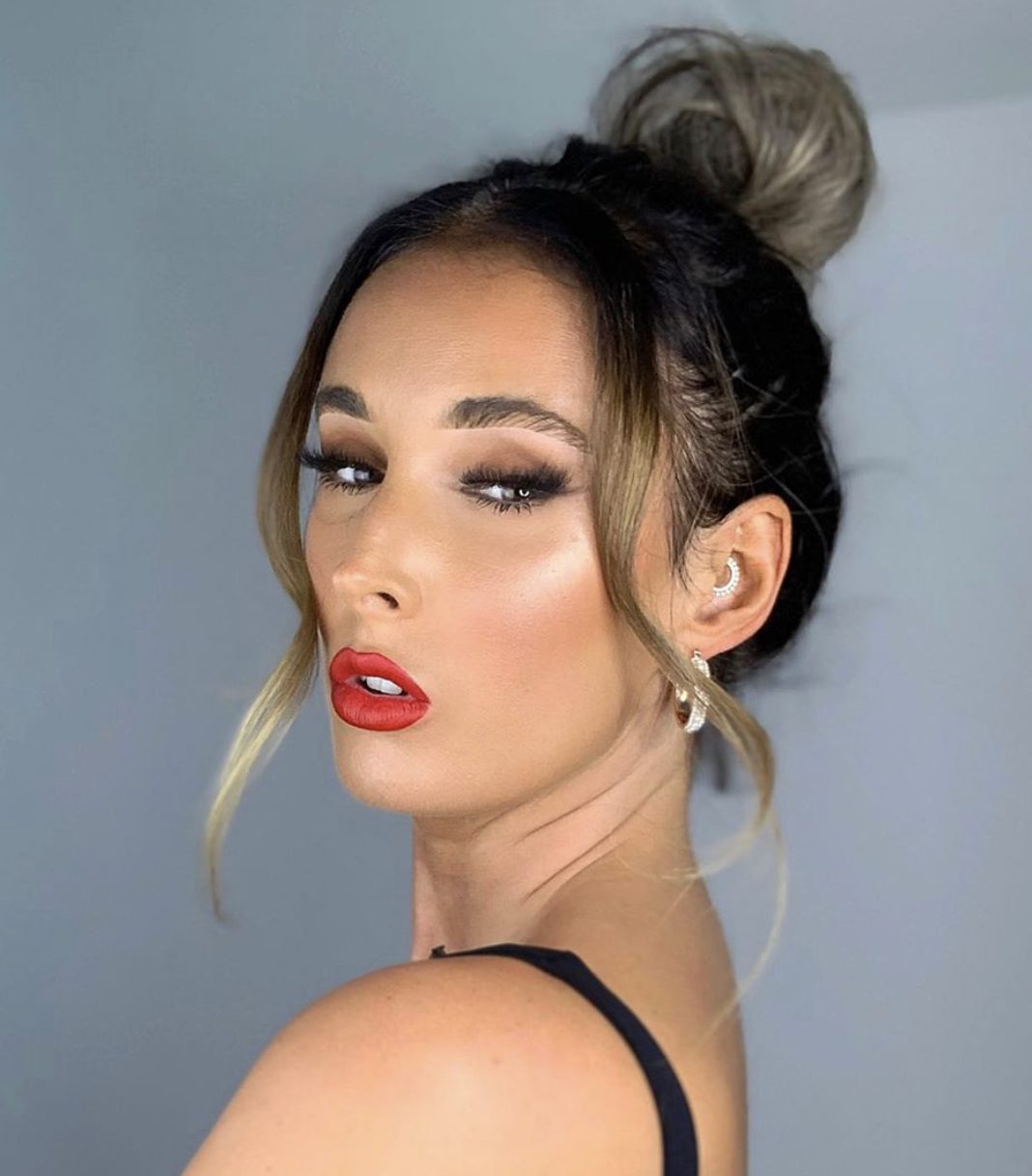 SHOP MY A/W MUST HAVES!